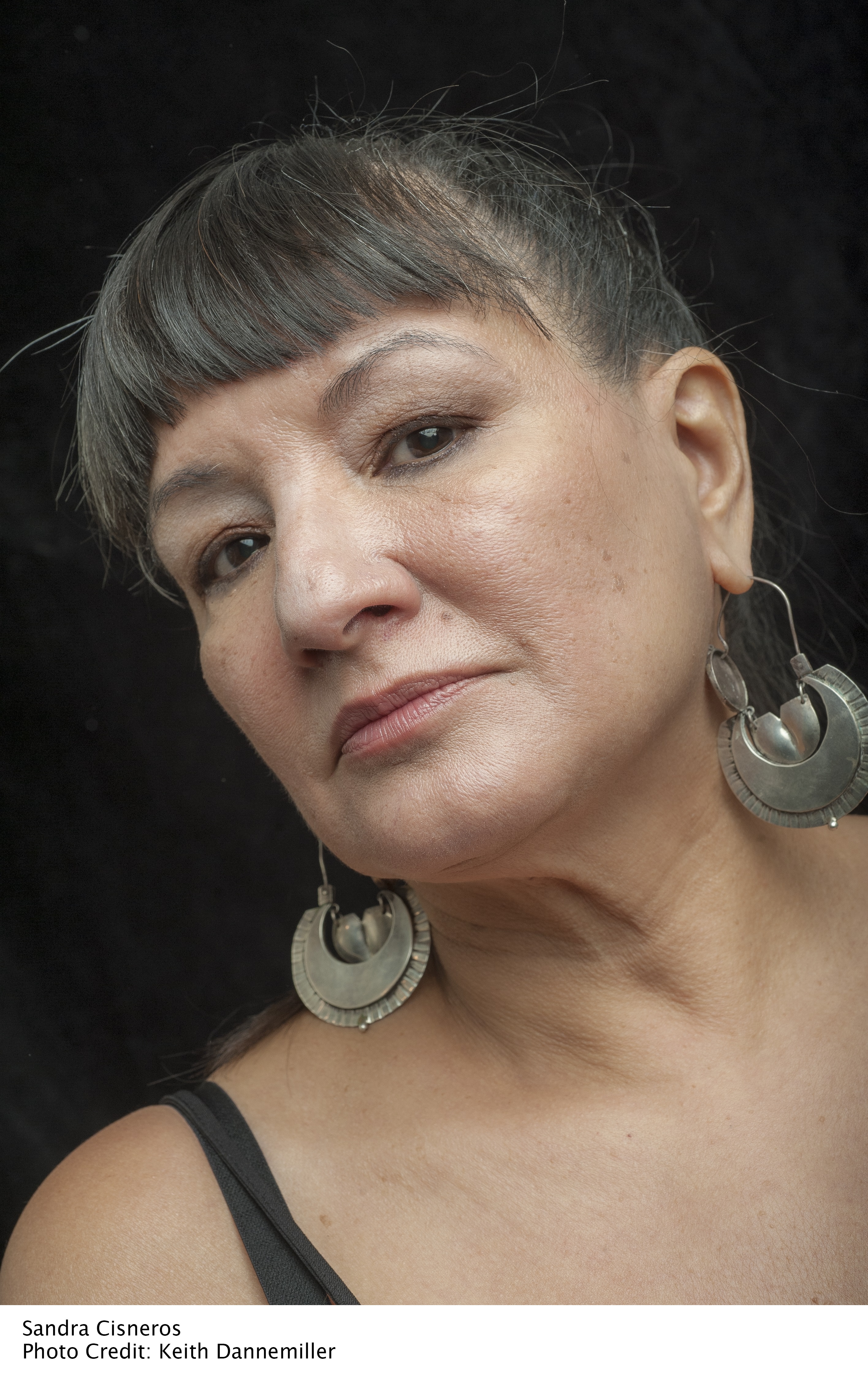 The Houston Public Library welcomes Sandra Cisneros for the release of her new novel, MARTITA, I REMEMBER YOU/MARTITA, TE RECUERDO. The virtual program is in partnership with Lone Star College and the Alley Theatre as part of the National Endowment for the Arts Big Read, focusing on THE HOUSE ON MANGO STREET.

A limited book giveaway and live Q&A with journalist Macarena Hernandez are part of this free program. Registrants will receive a webinar link no less than 24 hours prior to the event.

ABOUT THE BOOK
A long-forgotten letter sets off a charged encounter with the past in this poignant and gorgeously told tale masterfully written by Sandra Cisneros, the celebrated bestselling author of The House on Mango Street, in a beautiful dual-language edition. Told with intimacy and searing tenderness, this tribute to the life-changing power of youthful friendship is Cisneros at her vintage best.

ABOUT THE AUTHOR
Sandra Cisneros is a poet, short story writer, novelist and essayist whose work explores the lives of the working-class. Her numerous awards include NEA fellowships in both poetry and fiction, the Texas Medal of the Arts, a MacArthur Fellowship, several honorary doctorates and national and international book awards, including Chicago’s Fifth Star Award, the PEN Center USA Literary Award, and the National Medal of the Arts awarded to her by President Obama in 2016. Most recently, she received the Ford Foundation’s Art of Change Fellowship, was recognized among The Frederick Douglass 200, and was awarded the PEN/Nabokov Award for Achievement in International Literature.

Her classic, coming-of-age novel, The House on Mango Street, has sold over six million copies, has been translated into over twenty languages, and is required reading in elementary, high school, and universities across the nation.