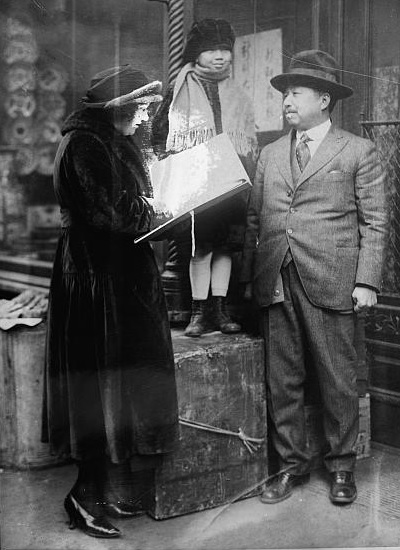 Clayton Library Presents: The Power of Exclusion: Racism, Passing, Immigration, and the Census

Race has been a part of the United States Federal Census since its founding, but its groups have been in flux ever since. Join librarian and historian Gabby Womack, M.S., M.A., as she shares the history of exclusion and erasure behind the Mixed-Race, Black, Chinese, and Mexican categories from the mid-nineteenth to the early-twentieth century.

Photo: Census Taking. [1919 or 1920]. Photograph. Retrieved from the Library of Congress (Census Taking).