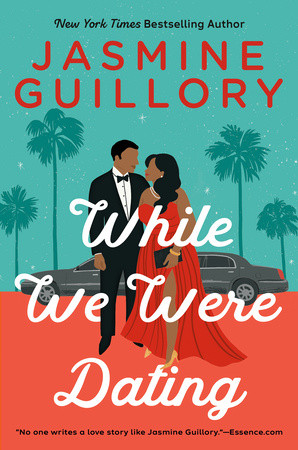 A Virtual Evening with Jasmine Guillory

Join us in celebrating Read-a-Romance Month where we hear from Jasmine Guillory, author of The Wedding Date, The Proposal, While We Were Dating, and By the Book to speak about Diversity in Fiction with BIPOC Book Fest Founder Brooke Lewis. Fans of Sonali Dev and Abby Jimenez will enjoy this talk.

This will be a virtual event. Registration is encouraged, but not required. Participants will be able to watch this event via the Houston Public Library's Facebook page.

Check out other titles by Jasmine Guillory
Order copies of the author's books from Kindred Stories. 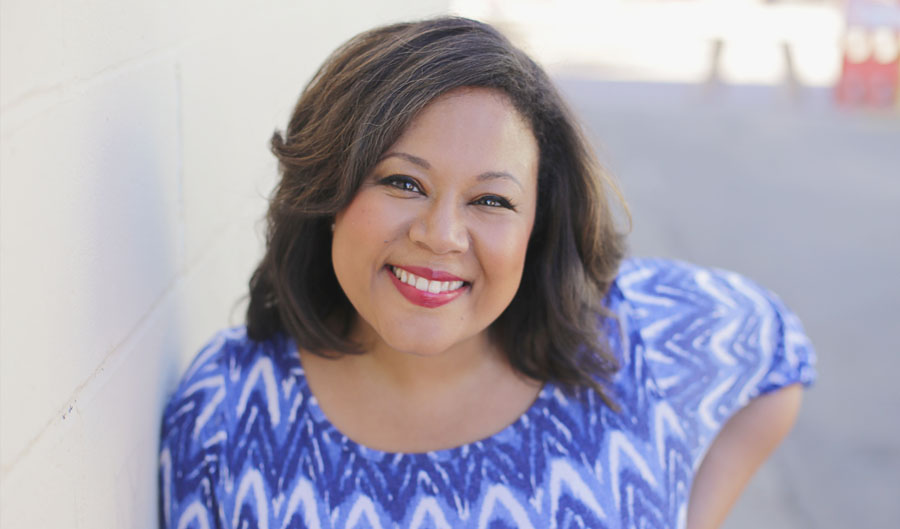 About the author, Jasmine Guillory:

Jasmine Guillory is a New York Times bestselling author; her novels include The Wedding Date, the Reese's Book Club selection The Proposal, and By The Book. Her work has appeared in The Wall Street Journal, Cosmopolitan, Bon Appetit, and Time, and she is a frequent book contributor on The Today Show. She lives in Oakland, California.

Brooke Lewis is an award-winning journalist based in Houston, who enjoys writing on a range of topics including race, history and culture. She is co-founder of BIPOC Book Fest, a two-day festival debuting in April centered on writers of color and a showcase of literary works that feature Black, Indigenous, People of Color and members of other marginalized communities. Brooke is currently working on a book that centers around faith, love and friendship and also works with Writers in the Schools, where she teaches creative writing to students in the Houston Independent School District. At the Houston Chronicle, she wrote extensively about the discovery of the remains of 95 African Americans in Sugar Land, Texas, which received national media attention and renewed interest in the history of convict leasing. She was also a part of the Pulitzer finalist team for breaking news coverage of Hurricane Harvey.