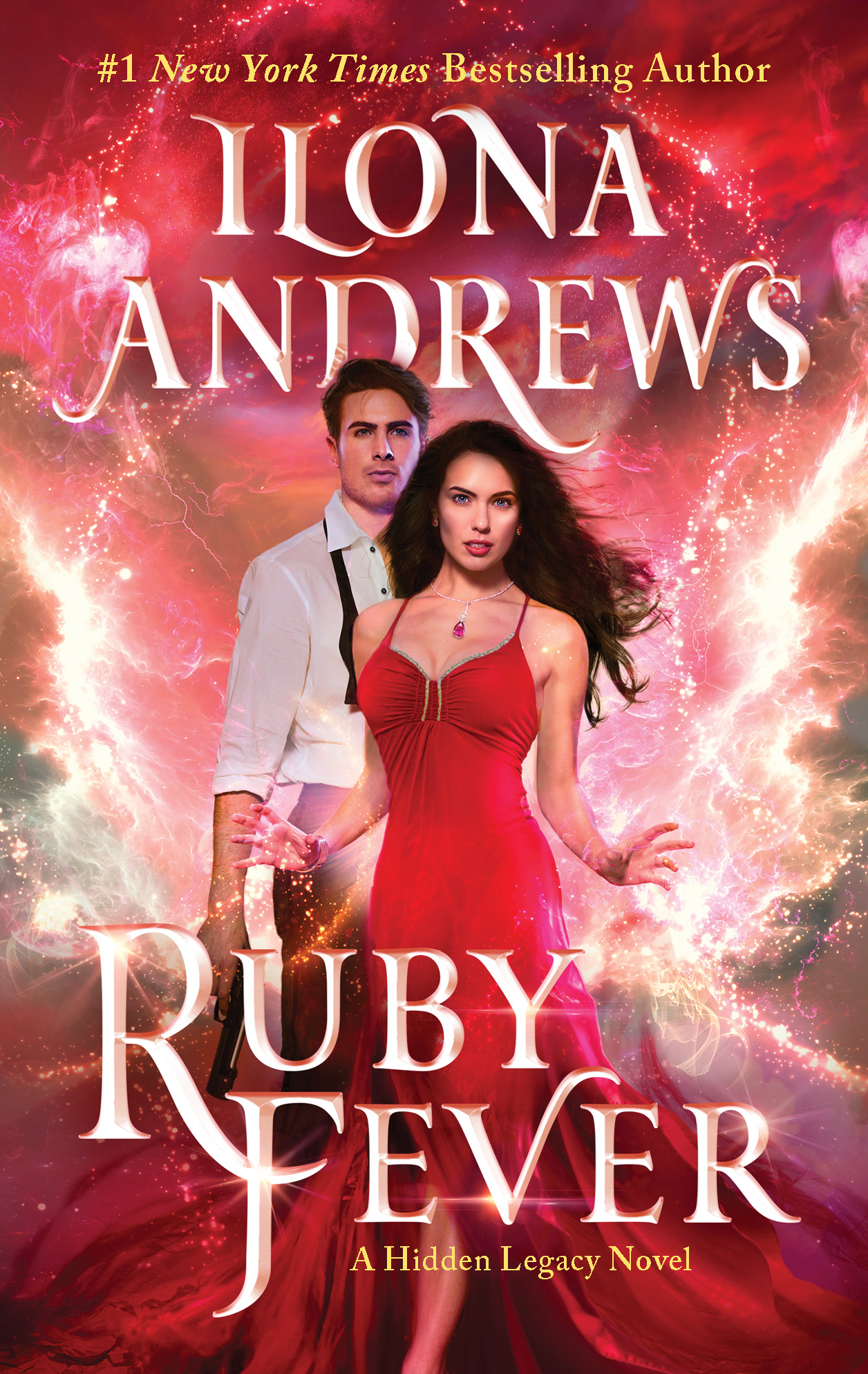 A Virtual Evening with Ilona Andrews

Join us as we speak to best-selling author Ilona Andrews about the newest book in their Houston-based Hidden Legacy Series, Ruby Fever. In this highly anticipated conclusion to the second trilogy of the Hidden Legacy series, Catalina Baylor takes on Russian assassin Arkan, investigates a high-profile political murder, and deals with the aftermath of an attack on her boss, the Warden of Texas. With fiancé Alessandro Sagredo by her side, along with the loving (and chaotic) support of the Baylor family, Catalina must harness her powers like never before to save Houston and the future of House Baylor. Fans of Jeaniene Frost, Patricia Briggs, and Nalini Singh will enjoy this talk.

This virtual event is free and open to the public. Registration is encouraged but not required. This event will be live streamed on the Houston Public Library's Facebook page. 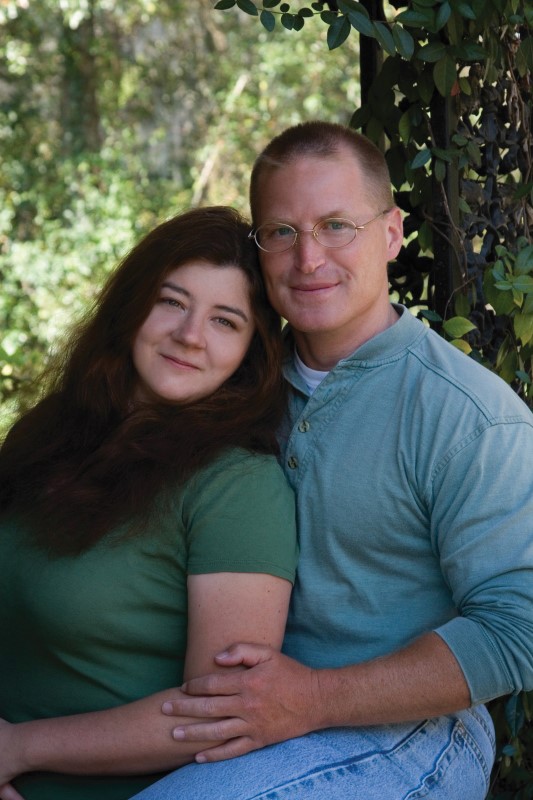 “Ilona Andrews” is the pseudonym for a husband-and-wife writing team. Ilona is a native-born Russian, and Gordon is a former communications sergeant in the U.S. Army. Contrary to popular belief, Gordon was never an intelligence officer with a license to kill, and Ilona was never the mysterious Russian spy who seduced him. They met in college, in English Composition 101, where Ilona got a better grade. (Gordon is still sore about that.) They have co-authored four New York Times and USA Today bestselling series: the urban fantasy of Kate Daniels, rustic fantasy of the Edge, paranormal romance of Hidden Legacy, and Innkeeper Chronicles. They live in Texas with their two children and many dogs and cats.